A recent Harvard study looked at how bad it is for the economy that millionaires are not spending their money.

According to a Harvard University study that came out this year, the fact that millionaires are saving their money creates debt for 90% of the population and lowers the interest rate.

People complain of seeing celebrities spending their money on luxuries that the rest of the world could never afford. Many were outraged, for example, by David Geffen’s post showing that he was going to spend his quarantine on a yacht. But the more millionaires consume, the better for the economy. Although their research focused on the United States, the authors say they see similar patterns in other countries. 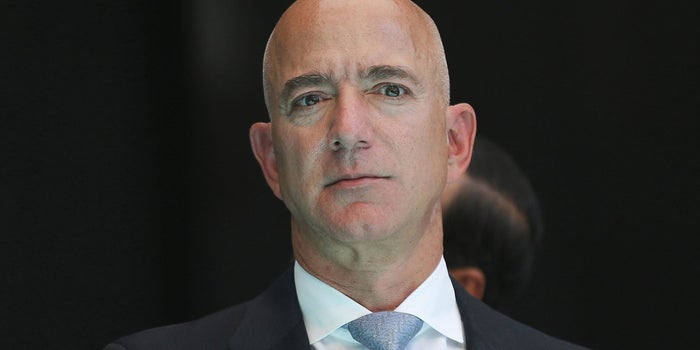 Your purchases actually drive the economy, not saving

In the simplest sense, the study explains that if a millionaire buys an airplane, part of that money goes to the workers who were involved in the design, production, sale, etc. When they stop using, their money is kept in banks, which use it to promote loans. So the money with which people pay their debts makes the rich richer.
When the interest rate is low, people are more likely to borrow. Little by little, the population is getting into debt. Ideally, that money would be used for productive, growth-boosting investments such as highway construction. Between 2000 and 2016, the savings of the rich have been greater than the net investment of the country.
The authors of the study point out possible solutions to this problem, such as creating changes in the Tax System, improving taxes, or redistribution programs that benefit people with less income.

5 Lifestyle Changes To Make You More Successful, From Charlie Munger, Mark Zuckerberg And Others

Warren Buffett And Charlie Munger: ‘We Made A Lot Of Money’ But Here’s ‘What We Really Wanted’

Warren Buffett And Charlie Munger: ‘We Made A Lot Of Money’ But Here’s ‘What We Really Wanted’

9 Employees at a Burger King Announced Their Resignations By Writing on the Restaurant's Billboard, 'We All Quit. Sorry for the Inconvenience'