The Amazon founder revealed his thought process in an interview.

Jeff Bezos is currently the wealthiest person on earth. In September 2018, Amazon was valued at $1 trillion for the first time. As the founder of Amazon and Blue Origin, and owner of the Washington Post, it’s clear Bezos didn’t get to this point in his career without having a certain skill for identifying and cultivating ideas that change the game. 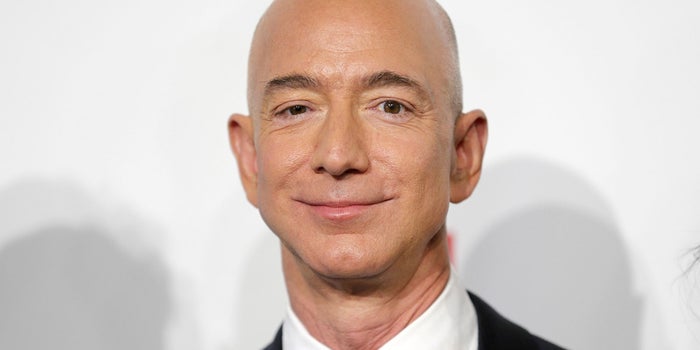 In conversation with Forbes, Bezos laid out the thought process he goes through when deciding when to move forward with a new initiative.

“We have to have a differentiated idea. It can’t be a ‘me too’ offering,” he explained. “We’re gifted with some very large businesses we’ve built over time, and we can’t afford to put our energies into something that if it works, it’s still going to be small. … Even at a substantial scale, it has to have good returns on capital.”

Then, Bezos added, once you do have a success, don’t rest on your laurels. “Friends congratulate me after a quarterly-earnings announcement and say, ‘Good job, great quarter,’” Bezos said, “and I’ll say, ‘Thank you, but that quarter was baked three years ago.’ I’m working on a quarter that’ll happen in 2021 right now.”

Do You Have What It Takes to Become a Millionaire?

9 Success Habits of Wealthy People That Cost Nothing

9 Success Habits of Wealthy People That Cost Nothing

The Future of Female Entrepreneurship in Asia