Tesla Can Now Be Bought for Bitcoin, Elon Musk Says

(Reuters) - Tesla Inc customers can now buy its electric vehicles with bitcoin, its boss, Elon Musk, said on Wednesday, marking a significant step forward for the cryptocurrency’s use in commerce.

“You can now buy a Tesla with bitcoin,” Musk said on Twitter, adding that the option would be available outside the United States later this year.

The electric-car maker said last month it bought $1.5 billion worth of bitcoin and would soon accept it as a form of payment for cars, in a large stride toward mainstream acceptance that sent bitcoin soaring to a record high of nearly $62,000.

Bitcoin, the world’s biggest digital currency, rose more than 4% after Musk’s tweet and was last trading at $56,429.

Musk said bitcoin paid to Tesla would not be converted into traditional currency, but he gave few other details on how the bitcoin payments would be processed. The company was using “internal & open source software”, he said.

Most mainstream companies such as AT&T Inc and Microsoft Corp that allow customers to pay with bitcoin typically use specialist payment processors that convert the cryptocurrency into, say, dollars and send the sum to the company.

Like other cryptocurrencies, bitcoin is still little used for commerce in major economies, hampered by its volatility and relatively costly and slow processing times.

He had said that the difference with cash made it “adventurous enough” for the S&P 500 company to hold the cryptocurrency. 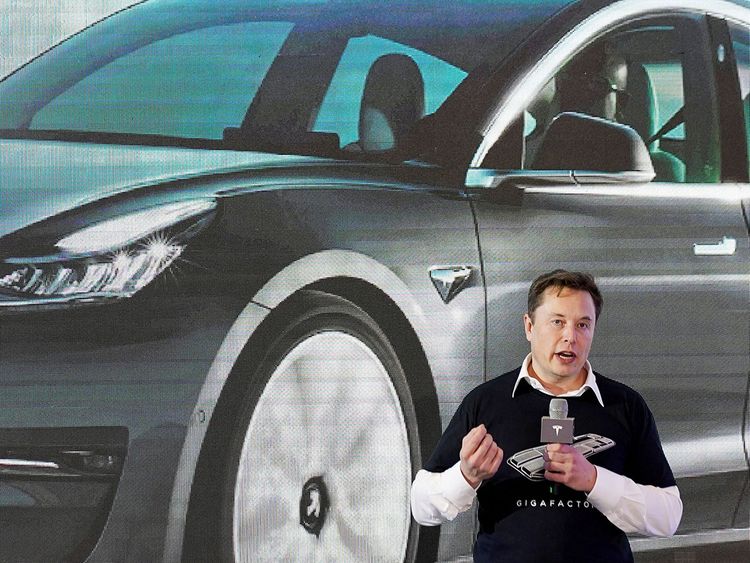 Following Tesla’s investment in bitcoin, companies including Mastercard Inc and Bank of New York Mellon Corp have embraced the emerging asset, sparking predictions that bitcoin and other cryptocurrencies will become a regular part of investment portfolios.

Uber Chief Executive Dara Khosrowshahi said the ride-hailing company discussed and “quickly dismissed” the idea of investing in bitcoin. However, he said Uber could potentially accept the cryptocurrency as payment.

General Motors Co said it would evaluate whether bitcoin could be accepted as payment for its vehicles.

(This story has been refiled to add dropped word from first paragraph).

How Can You Feel Inspired When You’re Lack Of Motivation?

How Can You Feel Inspired When You’re Lack Of Motivation?