Steve Wozniak’s New Cryptocurrency Increased 1,400% In Value In Less Than a Week

On December 3, WOZX, cofounder of Apple, was released on HBTC, one of the world's biggest cryptocurrency exchanges.

Last week, Steve Wozniak, Apple’s co-founder, launched his new cryptocurrency, the WOZX. Since its inclusion on December 3 in HBTC, one of the largest exchange platforms in the world, the ‘token’ has increased in value by 1,400%! 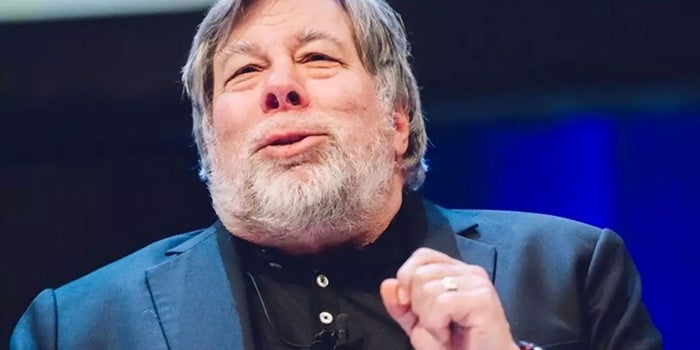 The WOZX is the cryptocurrency that Wozniak launched for Efforce, the new environmental ‘blockchain’ project that he joined last year. The platform aims to transform the energy efficiency market and allow any investor to “help the planet”. It is the second commercial venture of the legendary partner Steve Jobs.

“We created Efforce to be the first decentralized platform that enables everyone to participate and financially benefit from energy efficiency projects around the world and create significant environmental change,” Wozniak explained in a statement.

In the first 13 minutes after its departure, the new cryptocurrency attracted $ 950 million, the company claimed. The huge interest from investors caused the WOZX to rise almost 1,400% since it began trading. Its initial price was 0.1 dollars (2 Mexican pesos), and this Monday it reached 1.41 dollars per unit (27.85 pesos).

This week, the ‘token’ will begin trading on a smaller exchange, Bithumb Global, Efforce announced. The WOZX will have a limited supply of 1 billion ‘tokens’.