Who Is The 2nd Now When Elon Musk Falls To The 3nd-Richest Person In The World?

The Tesla CEO, Elon Musk has fallen to the third spot in the list of the Forbes billionaire rankings after a significant fall in Tesla shares recently. The billionaire lost close to $6.2 billion by the end of the day on Wednesday.

Musk’s overall wealth has fallen down dramatic since January when the Tesla CEO was valued at around $197 billion and after the consecutive fall within the last few weeks, Musk is now valued at $150.900 billion, as per Forbes’s real-time billionaire’s list.

While Amazon’s CEO Jeff Bezos appears to be unshakable at the number one position at $175.4 billion, the second spot has now been claimed by the French billionaire Bernard Arnault who is the owner of conglomerate LVMH, with a fortune of $ 155.600 billion. For the record, the LVMH group encompasses over 70 luxury brands including Fendi, Givenchy, Louis Vuitton, Christian Dior, Marc Jacobs, Fenty Beauty, Bvlgari, Tiffany & Co., and Sephora. 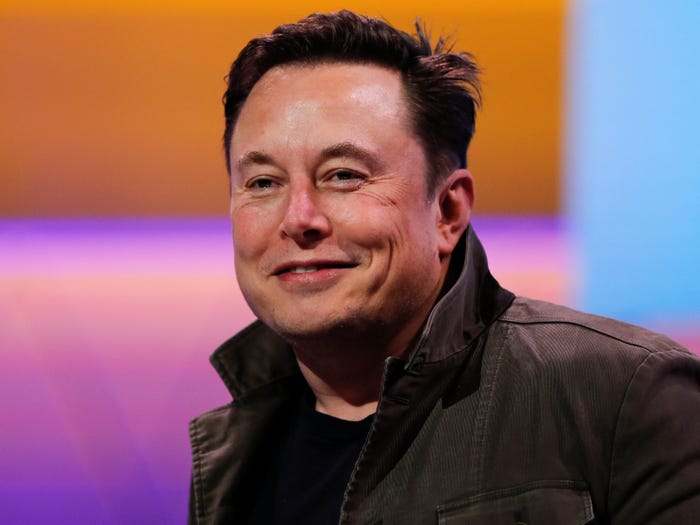 In February, the Tesla CEO lost about $15.2 billion in a day when Tesla shares witnessed a dramatic fall of 25%, at the time, Musk’s fortune was valued at $ 166.1 billion. The fall was also said to be partially fueled by Musk’s tweet. This fall pushed the 49-year old billionaire to the second position in the list of the world’s wealthiest people.

Goes without saying the fall and rise of Tesla shares (and Musk’s net worth) is only a matter of time since this is normal behavior for the stock market. Hence, Tesla shares may rebound in the days to come, fueling Musk’s fortune again, but for now, he will have to give the crown to another billionaire.

All You Need to Know about Trade Marketing in 2021.

All You Need to Know about Trade Marketing in 2021.