Do You Have the Right Sales Channels for a Downturn?

Three questions manufacturers should be asking themselves right now.

Major economic downturns hit most companies. And manufacturers who sell to their customers through channel partners, such as retailers or value-added resellers, face additional challenges. Under-capitalized partners may be unable to get products to customers — or worse, could go bust.  With the current pandemic, the situation appears dire, with even more bankruptcies predicted than occurred during the global financial crisis of 2008-2009.

For manufacturers, success when emerging from a major downturn requires rethinking channel strategy. Manufacturers who simply plot a “return to the way it was” may not farewell.

Across industries, hard-hit channel partners have scrambled to respond to the pandemic. They’ve cut costs through furloughs, layoffs, reduced inventory levels, and delayed capital investments. Government programs (such as the CARES Act in the U.S.) have provided temporary relief for many. And better-capitalized manufacturers have stepped in to help struggling channel partners. More than half of the technology manufacturers extended payment terms. Cisco offered partners $2.5 billion in additional financing. Dell and others followed suit. But even with manufacturers stepping up to help, many channel partners will not survive.

Manufacturers should ask three questions as they rethink channel strategies and programs to drive both short-term and long-term success through the recovery. 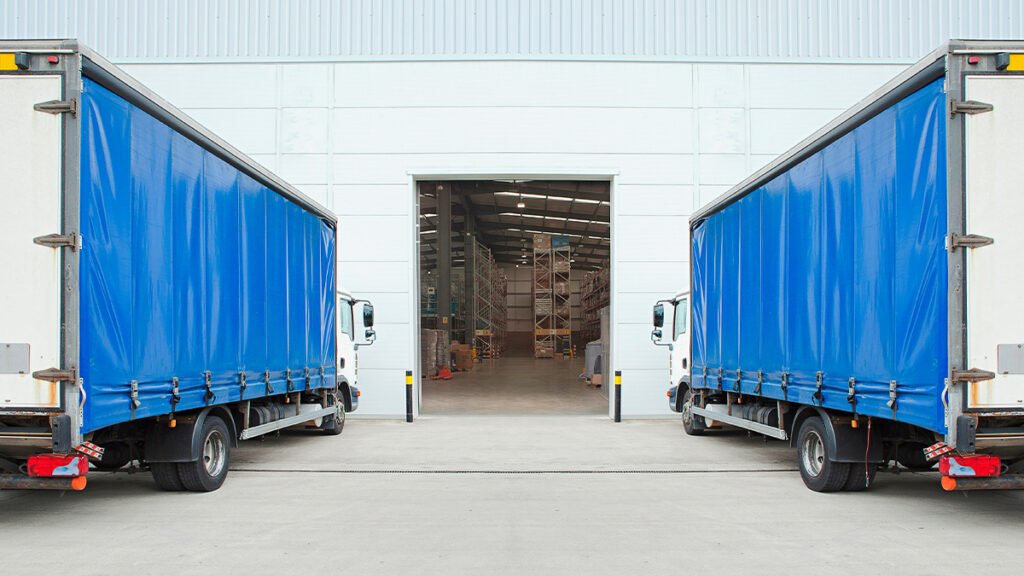 #1: Is it time to change channel mix and responsibilities?

Following a downturn, it’s tempting for manufacturers to attempt to revert to their past channel strategies. Yet evolving customer needs make this an opportune time to rethink channel mix and responsibilities. Some situations call for more direct selling to customers, while others call for an increased role for channel partners.

More direct selling. To address changes in consumer behavior during the pandemic, PepsiCo launched a direct-to-consumer channel allowing customers to buy their favorite brands online. Channel preferences are also changing in B2B sectors, as customers seek to reduce pandemic-induced supply chain disruptions by cutting out the middleman. Manufacturers can respond by expanding direct selling to their larger indirect customers. Manufacturers can also create hybrid models in which they take back some channel responsibilities such as product promotion or logistics.

More selling through channel partners. While some manufacturers expand their direct sales footprint, others will find it’s time to do the opposite. L.L. Bean recently announced it will begin selling indirectly for the first time —partnerships with Nordstrom, Scheels, and Staples will enable it to expand its market coverage and reach underserved customer segments.  Manufacturers serving businesses also have an opportunity to leverage new indirect channels. As business customers, like consumers, boost online purchasing, digital marketplaces such as Zoro.com and Amazon Business become more attractive.

#2:  Are you investing in the right channel partners?

Emerging from the downturn, manufacturers will be tempted to prioritize partners who were successful in the past. Their perspective reflects singer Shania Twain’s refrain, “You gotta dance with the one that brought you.” However, yesterday’s winners could be tomorrow’s stragglers. To remain viable, some previously successful partners delayed investments in hiring, training, and IT, and do not have access to capital to expand operations quickly. There is a risk that these under-resourced partners will become overly-reliant on manufacturer support, thereby driving up manufacturer channel costs.

To win over the long-term, manufacturers must invest in partners who provide what customers value. Partners, no doubt, are also looking for manufacturers with winning offerings, incentives, and support programs. Some situations call for manufacturers to double down on the largest partners, while others necessitate shifting investment to smaller, up-and-coming partners.

Investing in the largest, strongest partners. Relying on a fragmented network of small, undercapitalized partners could slow the rebound. Now could be the time to focus on partners best positioned for future success. Nearly 20 years ago, farm equipment manufacturer John Deere launched its “Dealer of Tomorrow” program to reward dealers who invested in the capabilities that larger farms demanded while de-emphasizing dealers who did not fit this desired profile. The program significantly improved customer service and dramatically reduced the number of dealers.

#3:  Should you change channel compensation and incentives?

As demand returns, manufacturers will be tempted to ramp up sales by offering partners lower prices if they commit to increased order volumes. This strategy can be risky, however. Volume-based discounts can inadvertently motivate partners to overbuy, creating working capital challenges. Such partners will then request payment-term extensions, thus increasing channel costs. Volume-based incentives also give larger partners an unfair advantage, thereby fostering price erosion and accelerating undesired channel consolidation.

Now is the time to consider overdue changes to channel partner compensation programs by re-examining partner pay levels and the behaviors and outcomes tied to compensation.

Changing pay levels to reflect changing roles. Some manufacturers have not significantly changed channel pricing and incentives for years, despite changing partner responsibilities. Increases or reductions in channel responsibilities must be reflected in the compensation structure. In the consumer products industry, with sales through digital retailers skyrocketing, more manufacturers are holding inventory and shipping products directly to customers and reducing channel compensation accordingly. On the other hand, in the enterprise software industry, manufacturers offer channel partners additional deal registration incentives for independently acquiring new customers without manufacturer support.

Investing to drive the right behaviors. Manufacturer incentives, such as functional discounts and co-funding, can motivate specific partner behaviors. For example, in some industries, partners have resisted manufacturer requests for point-of-sale data. By rewarding partners for data sharing, manufacturers improve visibility into customer needs. Other manufacturers use incentives to motivate investment in new capabilities. Technology leaders such as Microsoft, Cisco, and HP, have reengineered partner programs to reward reseller expertise and coverage in high-potential sectors (e.g. healthcare) and in-demand technologies (e.g. advanced analytics, cybersecurity).

Stanford economist Paul Romer once said, “a crisis is a terrible thing to waste.” Serious economic downturns provide opportunities for manufacturers to rethink channel strategies for a changing world.

Why You Should Ignore Some Time-Saving Tips

How to Find the Right Idea for Your Side Hustle