A former executive told Business Insider that Microsoft's PR team was "very controlling of the message" and "overly worried about perception".

Microsoft co-founder Bill Gates was an “office bully”, frequently pursued his female colleagues and his clean reputation was a result of good public relations, Business Insider has reported. 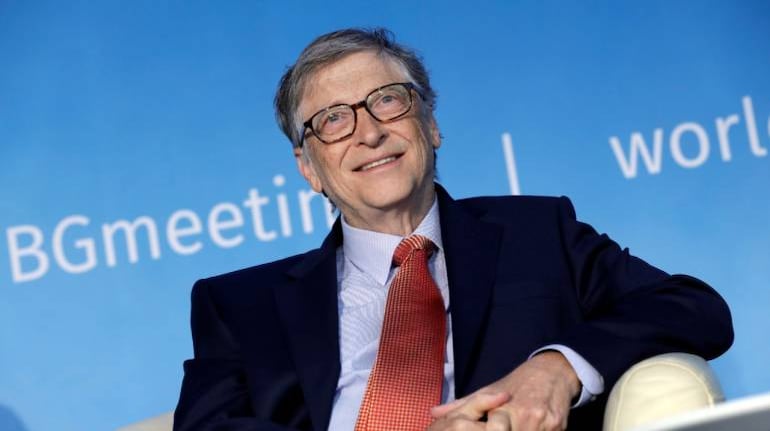 Bill Gates Was Truly An Idol?

“Having a meeting with Bill was just an opportunity to get yelled at, so I tried to avoid that,” a former Microsoft executive told Business Insider.

Another former executive said she found Gates direct and honest. “Bill yelled at everyone the same,” she said.

After his divorce from Melinda Gates in May, some media reports highlighted Microsoft co-founder’s inappropriate behavior at the workplace and his relationship with convicted sex offender Jeffrey Epstein.

A former executive told Insider that Microsoft’s PR team was “very controlling of the message” and “overly worried about perception”.

Maria Klawe, a former Microsoft board member, told Insider that Gates was unreceptive to suggestions about improving diversity in succession planning, a suggestion often made by female employees. He behaved as though he was the “smartest person in the room”.

The Business Insider report pointed to another story by The New York Times, which cited instances where Gates had asked out female employees to dinner.

A separate report by The Wall Street Journal said Microsoft’s board had begun an investigation into Gates’ previous romantic relationship with an employee, before he stepped down from the board in March 2020.

A spokesperson for Bill Gates said: “There was an affair almost 20 years ago which ended amicably.” She told the publication that his “decision to transition off the board was in no way related to this matter. In fact, he had expressed an interest in spending more time on his philanthropy starting several years earlier”.

Who Inherits Your Selfies When You Die?

6 Words And Phrases That Make Everyone Hate Working With You