Bill Gates Predicts When The Pandemic Will End

To date, the magnate's predictions were right, so the assertion would mean that the light at the end of the tunnel would soon be visible.

Despite the increase in cases and deaths from COVID-19, the vaccines that have been developed in recent months have yielded good results during tests. Thanks to this, its distribution and application have begun in some countries such as England and Russia, giving hope to the world population about the possible end of the pandemic.

Added to this, is the recent statement that Bill Gates made in this regard. And, according to the American businessman, the health emergency could end during the spring of next 2021:

“For the spring, the numbers are going to change drastically and it will be possible to return to normality,” commented the tycoon during an interview for NBC. He also thanked people to become aware of the importance of wearing a mask and other necessary care to decrease the number of infections.

However, he also added that “the next four or five months will be quite bleak.” This due to the winter season. In addition, he warned that, although the situation could be different by next spring, the return to normality will be drastic. In fact, he estimates that by the end of the next 2021 the world can be restored.

It is worth mentioning that, so far, Bill Gates’ predictions have been accurate. In 2015, it even warned about the possible arrival of a virus that would spread rapidly through the air and through contact with asymptomatic infected people (something very similar to what has happened with the coronavirus). 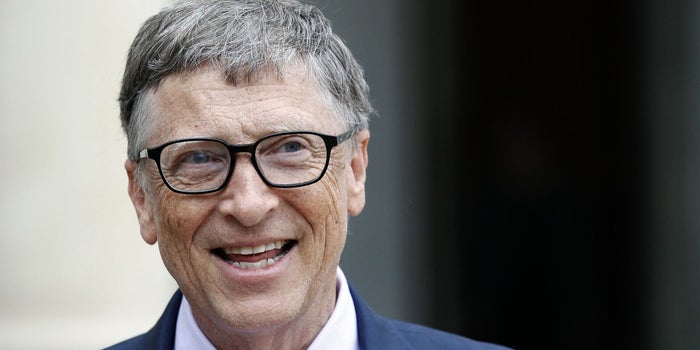 Another of the predictions that should be highlighted is that, in mid-September, the founder of Microsoft predicted that the Pfizer vaccine would be the first to be available. Even during an interview with CNBC, Bill Gates commented on the following:

“I think once we get into December or January, at least two or three are likely to seek approval if they are effective. We have phase 3 trials in progress. The only vaccine that, if all goes well, could then apply for an emergency use license at the end of October would be Pfizer. “

Why Dogs Are Better Leaders Than You