Amazon Echo: The Story From an Unusual Idea

Echo, the smart speaker developed by Amazon, may not be the most profitable product ever. But it’s a lesson on how to think differently to create an extremely new product.

Jeff Bezos, founder, CEO, and president of the multinational technology company Amazon, was a huge supporter of Echo from the get-go. But he also held the team to extremely high standards, given the unusual nature of the product the company was trying to invent.

One major concern for Echo was latency, or the time it took for Alexa — the name of the talking virtual assistant that powers Echo — to respond to any query. The average latency of existing voice-recognition technology at the time was around 2.5 to 3 seconds. But Bezos wanted a much more ambitious target: one second.

The team was “shocked”. But at the same time, Bezos’ directive also motivated the team to go for what seemed like an impossible goal.

“You did such a good job convincing me that latency matters, that I want to make sure you believe in yourself,” Bezos said, according to the team member.

Eventually, the team was able to bring latency down to below 1.5 seconds, far exceeding the speed of its competitors.

“That’s just Jeff — he characterized the goal in a way that was crystal clear. It was a big, bold, top-down challenge, and I expected nothing less,” another early Echo employee said.

Not a music device, and not a cheating

After solving technical problems, the next question was about the most interesting thing to attract consumers to buy it. And that was music.

“We needed stuff that people would use a lot and build frequency of engagement,” the early Echo team member said. “Music was going to be that thing, the reference point that people know they like.”

But Echo’s origin was not a music device, and focusing too much on music can also give a false impression that Echo was simply a music player, and cause people to overlook some of its unique features.

It really was a unique device at that time, a speaker that you could talk to, not just listen to. And Jeff had a vision of being fully integrated into every part of the shopping experience, which seemed to be an irrational expectation at that time 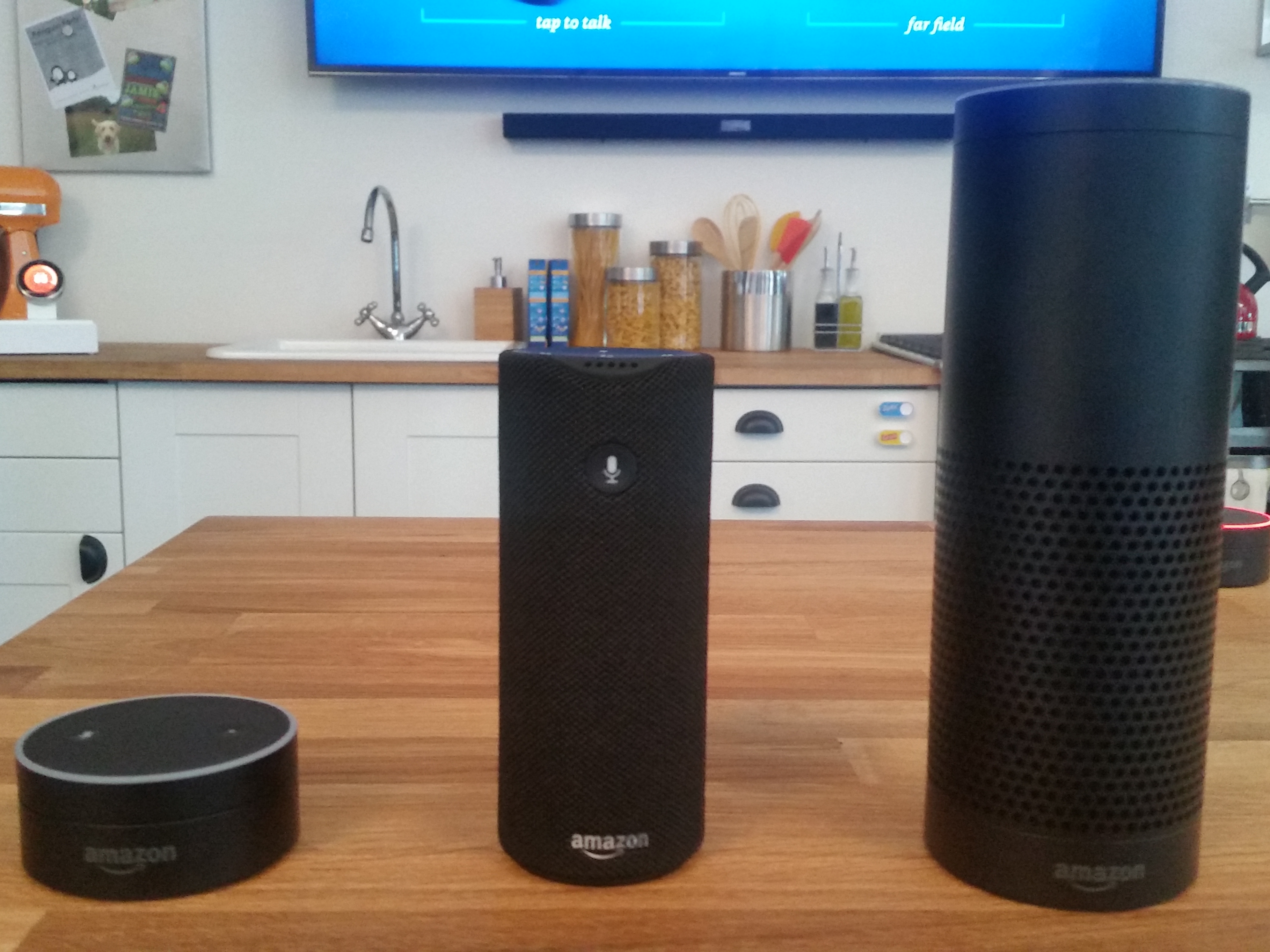 Bezos was particularly wary of the Echo being perceived as just a music player, according to the early employee. He understood the importance of using music as an entry point to consumers but sometimes questioned why the team spent so much time on improving music features. And the early employee said that part of that attitude might have to do with Bezos’s lack of passion for music.

There is another story about the remote control. In 2014, there was still disagreement over whether the Echo’s hearing was good enough on its own. Bezos and his top deputies were adamantly opposed to relying on any form of input other than voice control within the speaker itself. They saw it as cheating.

Some engineers disagreed and pushed for a remote that people could speak into from anywhere in the house. And the first batch of speakers included a remote. But the people using the Echo almost never used the remote, and it was quietly removed from the box in later shipments.

As originally conceived, the Echo was simpler and cheaper than the speaker in its current form. One person who worked on the project remembers that the company expected to be able to manufacture the devices for about $17 and sell them for $50. But once Amazon’s engineers started building the speaker, they realized it would need more processing power than they’d anticipated. It now costs $180, and Amazon is believed to take a loss on each sale, once packaging, shipping, and marketing are factored in.

But Echo’s resounding success seemed to have surprised even people internally. One of the early employees said Echo hit 1 million pre-orders in less than 2 weeks. All signs point to Echo being one of the biggest hits in Amazon’s hardware history.

But Amazon declined to confirm any of Echo’s sales numbers. Amazon executive Dave Limp says the sales numbers aren’t a priority at this point. Rather, he’s more focused on making the product better and smarter.

And that’s probably what made the early team members proud of their work – the next big tech platform seemed only possible in science fiction, like working on something you didn’t know whether you would ever achieve, but it’s worth a try because it’s a new vision./.

Surprising Facts About Mariam, The Women Who Directs The $35 Billion Empire Of Sheldon Adelson

Surprising Facts About Mariam, The Women Who Directs The $35 Billion Empire Of Sheldon Adelson

The Difference Makes Bitcoin Unlike Any Other Bubble In History