5 ‘Financial Defences’ You Can Put In Place To Build Wealth, According To Experts

As Americans recover from the widespread economic impact of the Covid-19 pandemic, some are already looking ahead and putting “financial defenses” in place to head off the next period of uncertainty.

More than half, 58%, of Americans say they’re in “financial recovery mode,” according to Northwestern Mutual’s recent 2021 Planning & Progress Study. The annual survey, conducted in March by The Harris Poll on behalf of Northwestern Mutual, includes responses from more than 2,300 adults.

When asked what their best defence was against future economic uncertainty, the two main answers from respondents were having an emergency fund or savings (30%), and having a financial plan (27%). Even so, only 14% of those in financial recovery mode are looking more than five years out, compared to 24% planning month to month.

“When we looked into how Americans think about financial planning, it’s often more short-term and it’s often more centered around a life event like saving for a wedding,” says Christian Mitchell, executive vice president and chief customer officer at Northwestern Mutual.

While thinking about short-term expenses and to-dos can keep you on track to meet your goals, experts say it’s also important to take a long-term view. Here are five financial defences you can start putting in place now to build wealth and prepare you to weather future economic uncertainty.

As many respondents recognized in Northwestern Mutual’s study, having an emergency savings account is a crucial part of your financial health, says Marguerita Cheng, a certified financial planner and the co-founder and CEO of Blue Ocean Global Wealth in Gaithersburg, Maryland.

“Your cash reserve isn’t designed to make you rich, especially since interest rates are so low,” Cheng says. “But you need to have money readily available for any unexpected expenses.”

Personal savings increased by 10%, according to Northwestern Mutual’s report, with the average respondent holding $73,100. That’s a trend Bankrate analyst Ted Rossman hopes will continue. “Especially now, there’s such a temptation to say ‘yes’ to everything … going out to eat, going on vacation, going to concerts. You should do that stuff, but you should also do it responsibly,” he says.

Financial experts such as Suze Orman recommend saving six months or even a year’s worth of expenses in case of an emergency. Ben Carlson, a CFA and the director of institutional asset management at Ritholtz Wealth Management, told Grow that the right number for you “depends on your personal situation.” “Maybe it isn’t six months [worth of expenses], but two months,” he said.

Even while you’re saving, make efforts to reduce your debt, especially high-interest credit card debt. “You have a lot more freedom when you don’t have those payments,” Rossman says.

To come up with a payment plan, experts recommend starting by making a list of all your debts, including balances and rates. If you used a 0% interest credit card to put off expenses during the pandemic, Rossman suggests keeping tabs on when that introductory rate expires. The average APR on a credit card is currently around 15%, according to the Federal Reserve’s most recent data.

3. Get your credit score up 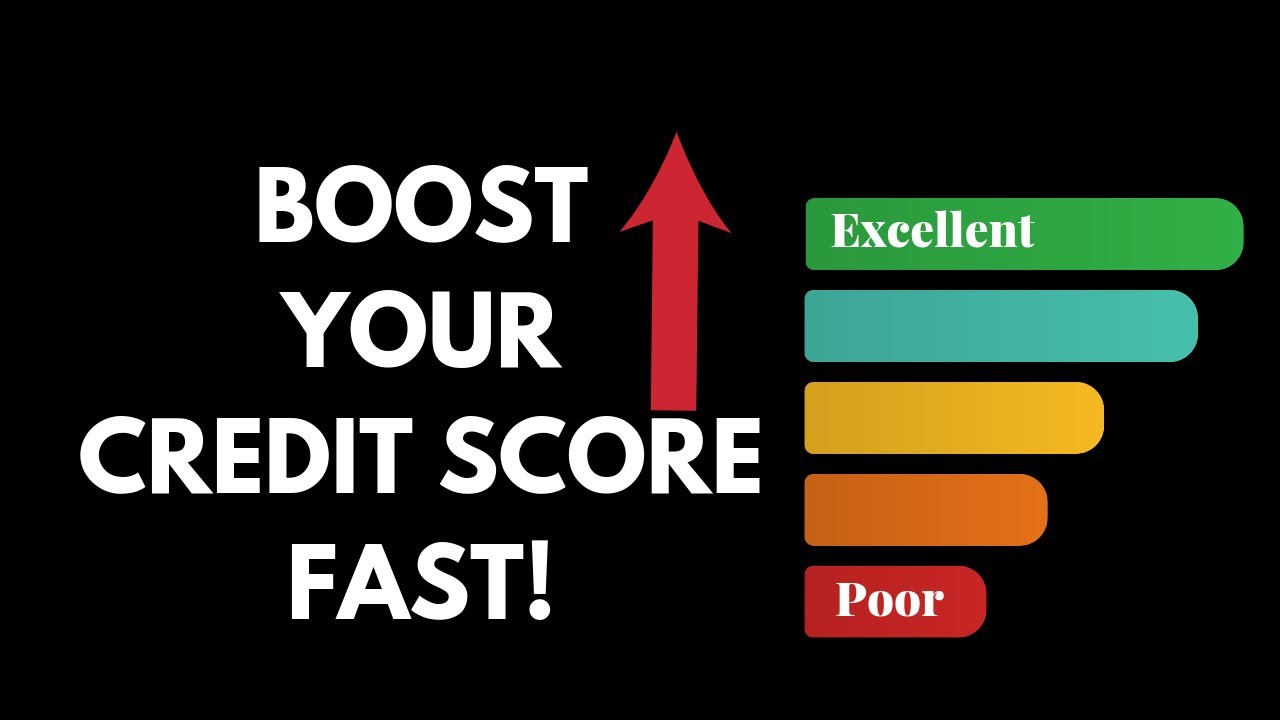 Your credit score “is really the most important number in your financial life, because it determines whether or not you get approved for loans and lines of credit, and if you do, at what interest rate,” Rossman says.

Some of the ways you can improve your credit score include paying your bills on time each month, lowering your credit card utilization rate, and monitoring your score for errors.

Even while you’re juggling other, more immediate financial goals, think ahead to the future. “I definitely want people to save for retirement,” says Cheng. “That’s money working for you.” Most experts recommend contributing at least enough to get the full employer match, and scaling up your contributions as you are able.

If saving for retirement is the last thing on your mind, try shifting your mindset, Cheng suggests: “While retirement seems a ways off, think of [saving for it] as wealth accumulation.” That’s because the earlier you invest, the more time compounding interest can go to work growing your money.

One of the most important — and often, most ignored — parts of financial planning is insurance, says Mitchell. Having an insurance plan can act as a safety net and help you avoid surprise expenses that can put you in debt.

“When people think about financial planning, traditionally they think primarily about investment assets, their 401(k) or IRA,” Mitchell says. But “you need to think about longevity risk, the risk of being disabled, long-term care events, and other types of insurance because we see more often than not that those are the things that really derail people in a meaningful, life-changing way.”

Mitchell hopes Americans can take away better habits as a result of the pandemic too. “As normal life returns, I hope people take a step back and think about their financial situation more dispassionately and are more deliberate about what they want to save money on,” he says. “I think if we can accomplish that, this pandemic, despite some of the downsides, will have a really lasting beneficial impact on families’ financial lives.”

5 Lifestyle Changes To Make You More Successful, From Charlie Munger, Mark Zuckerberg And Others

How Credit Cards Affect Our Brains – And Our Spending

Why Laughter Can Make You More Productive At Work