It's part of an academic study to see how much influence the platform has on the 2020 U.S election.

The media and government officials have mostly villanized Facebook for unfairly influencing the results of the 2016 U.S. election. Now the social media behemoth is doing an independent study to determine just how much sway it really has on voters.

In a post on their blog, Facebook announced that they will be conducting a “new research partnership to better understand the impact of Facebook and Instagram on key political attitudes and behaviors during the U.S. 2020 elections.” Select users of both platforms will receive invitations to participate in the study.

For many participants who choose to opt-in, they will be asked by Facebook to deactivate their accounts in the month leading up to the election. Facebook expects between 200,000 and 400,000 U.S. adults will choose to participate in the study, which also requires them to do things like take part in surveys or agree to see a different product experience. Participants can make up to $20 per week, according to TechSpot. 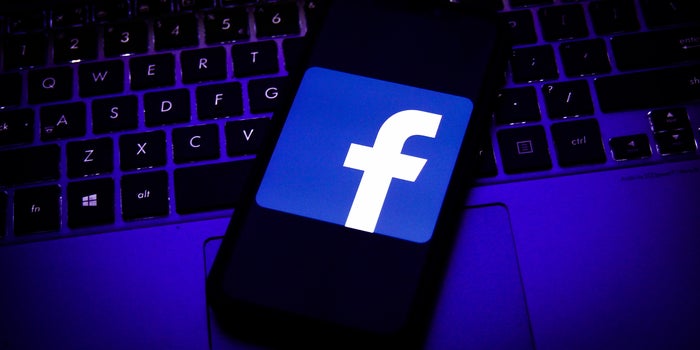 Facebook says the purpose of the study is to help them better understand social media’s impact on democracy. “Facebook has become a stage for democratic debate—between citizens, between candidates and voters and for campaigners and advocacy groups to make their arguments too,” writes Nick Clegg, VP of Global Affairs and Communications and Chaya Nayak, Head of Facebook’s Open Research and Transparency Team. “That means Facebook and other social media companies have a big responsibility.”

Part of this responsibility is studying how users utilize their platform to promote democracy rather than propaganda or so-called “fake news.”

Facebook and founder Mark Zuckerberg have received major criticism for allowing their platform to be influenced by hostile foreign government actors, such as Russia. They have also caught heat for allowing political advertising, while other social media companies such as Twitter have banned it.

Some might argue that Facebook’s independent study is nothing more than a PR move. Regardless of their motives, the company is trying to be somewhat proactive about the issue before the election.

How are they choosing the participants?

While many people would gladly volunteer to get paid to deactivate their account for a few weeks, that’s not the way the study works. Facebook will invite users to participate in the study based on an algorithm. “Study samples will be designed to ensure that participants mirror the diversity of the U.S. adult population, as well as users of Facebook and Instagram,” say Clegg and Nayak. While Facebook is paying the study participants, they are not paying the researchers to ensure their independence.

Those who opt-in to the study will be asked to participate in multiple research methods, including surveys, behavioral data analysis, and changes to their user experience. For example, some participants may see fewer ads in specific categories such as entertainment or politics; others may see more or fewer posts in News Feed related to specific topics. Other participants will be asked to stop using Facebook or Instagram or to install an app on their smartphones that logs other digital media that they consume.

When will we learn the results?

According to Facebook reps, study results won’t be public until mid-2021 at the earliest. So we’ll just have to wait and see long after either Trump or Biden are elected.

Great Businesses Ideas You Can Start for Less Than $100