Perhaps this man never imagined the global impact generated by having been a leading businessman in the computer world. Take note of their teachings.

Everyone knows Steve Jobs; or, at least, they know of its existence. Or, of the innovations, he made in the world of technology.

Steve Paul Jobs, such his full name, perhaps never imagined the global impact generated by being a leading entrepreneur in the computer world: he was the creator of sophisticated and easy-to-use products, the founder of Apple, a world leader in its sector.

His different biographies emphasize the thick line on his character and the way of leading. Everyone recognizes him for having had visionary ideas, which made momentous contributions in the field of personal computers, cell phones, and music in digital format.

Undoubtedly, like all great minds, it is loved and hated in equal measure. Bill Gates, his Microsoft competitor, once noted his admiration for the way of telling and creating empathy between the person (Jobs) and the products through their presentations; and many of those who worked alongside him at Apple in those years remember him as a true genius. 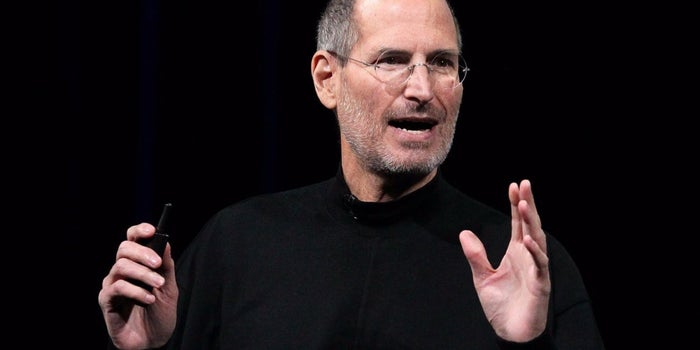 As a legacy, in addition to his products, he left 10 practical leadership lessons that emerge from his business experience:

And finally, one of his most famous phrases: “Stay hungry, stay foolish. Go for more. Question, Discover, Believe.” Excerpt from the famous speech he gave at Stanford University to the students who admired, perplexed, that thin man, weakened by his illness, and who transmitted to them what he did best: the passion for turn your dream into reality.

If Your Marketing Plan Doesn’t Have These 5 Components, It’s Doomed

10 Dangers of Becoming an Entrepreneur

10 Dangers of Becoming an Entrepreneur